The Pohutukawa Coast Times is a free community newspaper, delivered weekly to more than 6,200 households (approximately 20,000 people) in Auckland's coastal and rural south-east. 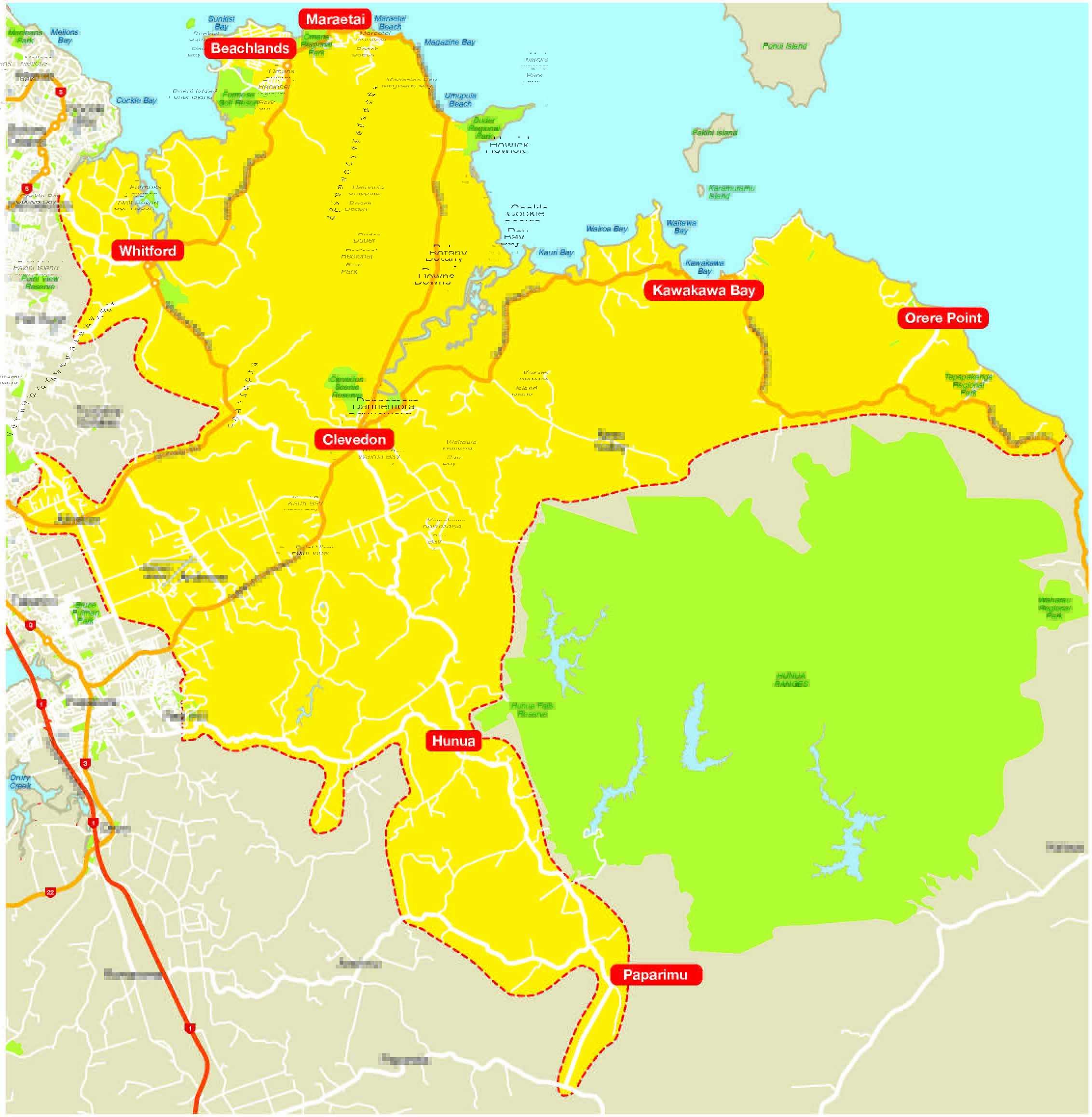 - consists of a mix of affluent rural and coastal communities

According to the 2013 New Zealand Census, our readers

- are an equal ratio of male to female

- are amongst the highest average income earners in the country (40% earn more than NZ$50,000pa, compared with 29.2% of people in Auckland)

Think print is dead?  Think again.  A local resident asked on a Facebook Grapevine page 'how many people read their local paper'? Out of 483 comments, less than half a dozen said they did not read our paper.

- is steadily growing, thanks to weekly publishing of our newspaper, and online promotion of each issue via Facebook.  Our Facebook followers have more than tripled over the past year.